To join our forum, see Simon or Vicky at one of our meets. Contact us for details

This years Splash Dash was quite a change from last years in a few ways. First was the location which was way down in Norwich (last year was in the Yorkshire Dales). Second was that Dale and I decided to stay in a hotel instead of camping given the arctic conditions of last year and the IMM just around the corner so we didn't want to have to dry any wet tents should the weather turn. The weekends events consisted of a treasure hunt Saturday and the main Splash Dash run out which involved a number of water fords.
The weekend started on a good note when I received a phone call from our hotel we had booked in January telling us they had dropped a bullock as they only put us down for 1 night instead of the 2 we had asked for. This left us searching for a new Hotel hours before we were due to arrive

. luckily Dale managed to find 2 rooms in a place 30mins away from the campsite where the hardcore crew were staying. This turned out to be a lovely Manor house which was built in the 18th century and the couple who ran it were very kind and welcoming, we even had a night cap talking classic cars with the chap and were a good talking point with other guests. We even got pride of place parking right outside the entrance

.
The weather stayed beautiful all weekend with only the odd quick shower on the Saturday while we had a lunch/pint stop. The roads, despite being rather flat, were lovely and well stringed together. The first water ford was taken first by Dale who didn't take any prisoners, so naturally I had to match with all cylinders blazing, this seemed to set the tone for the rest of the pack and taken to the extreme by a rear A-series mounted buggy who went foot planted through it and the later much deeper ford! There were a few casualties during the weekend, one was a faultily coil/points problem unrelated to the water splashes. an MPI which didn't take kindly to the water between its many sensors and the buggy which had its coil bracket break and damage the distributor module (dale tried bless him to sort it but without the right spares it was a no go). Many lost their front number plates (Bini and classics) from the force of the water but luckily these were recovered.
All in all it was a great weekend with a great bunch of folk which I would advise people to go to.

Our hotel for the weekend with 'pride of place parking' 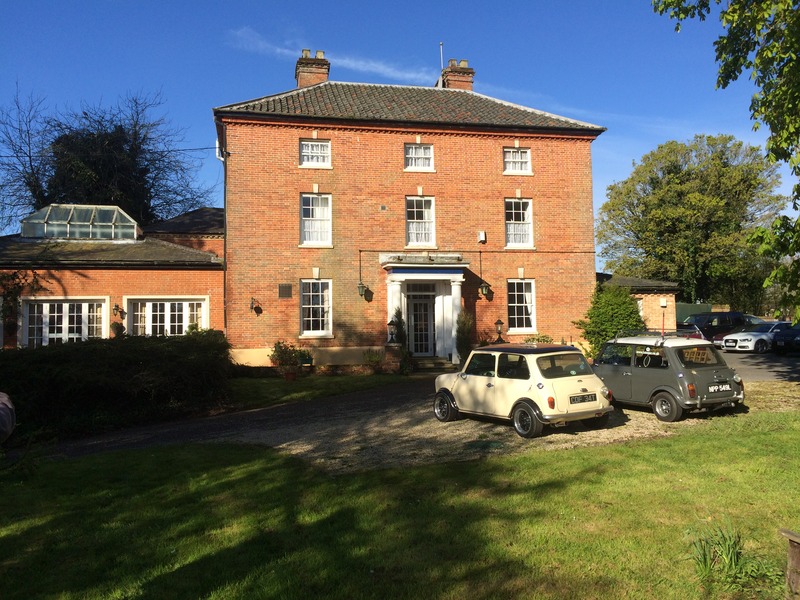 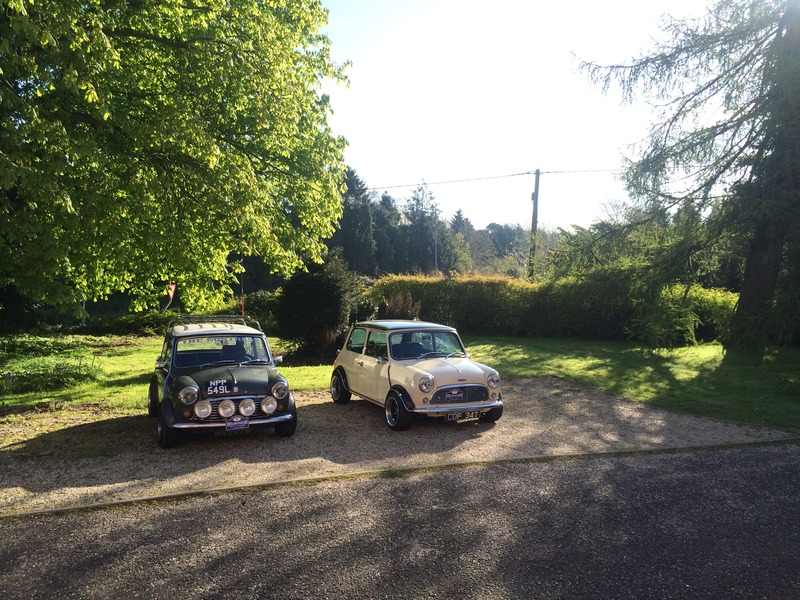 Nice and cosy than any tent 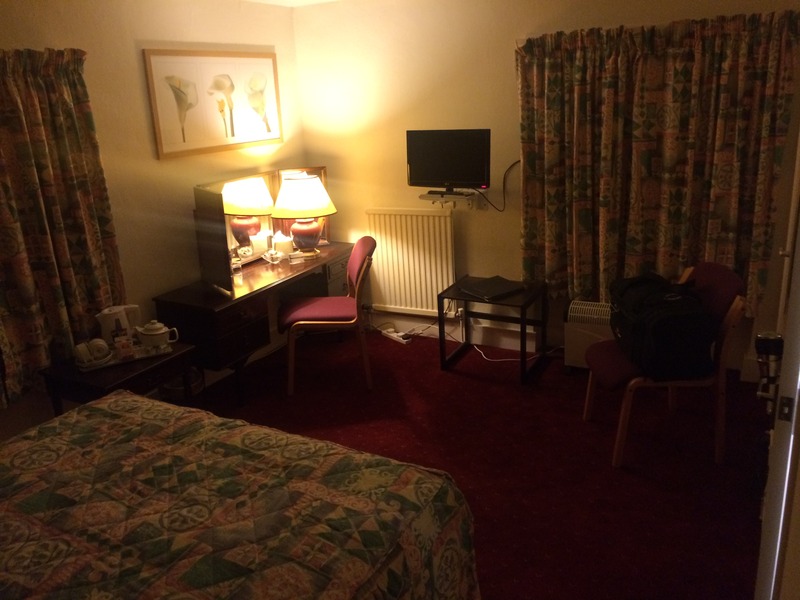 Village we stopped in 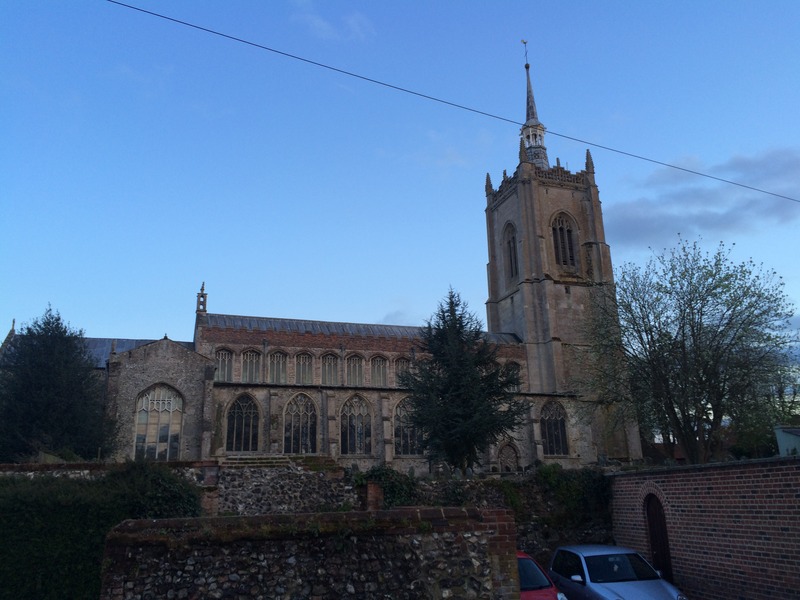 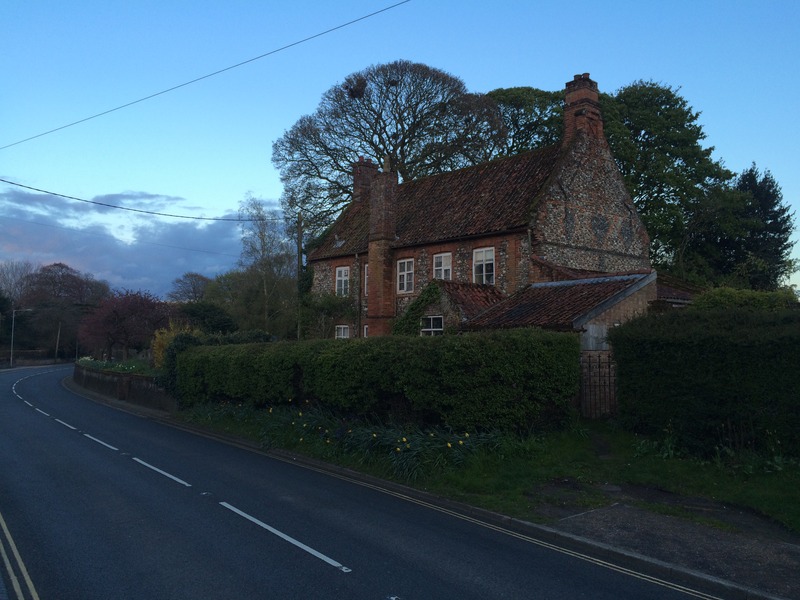 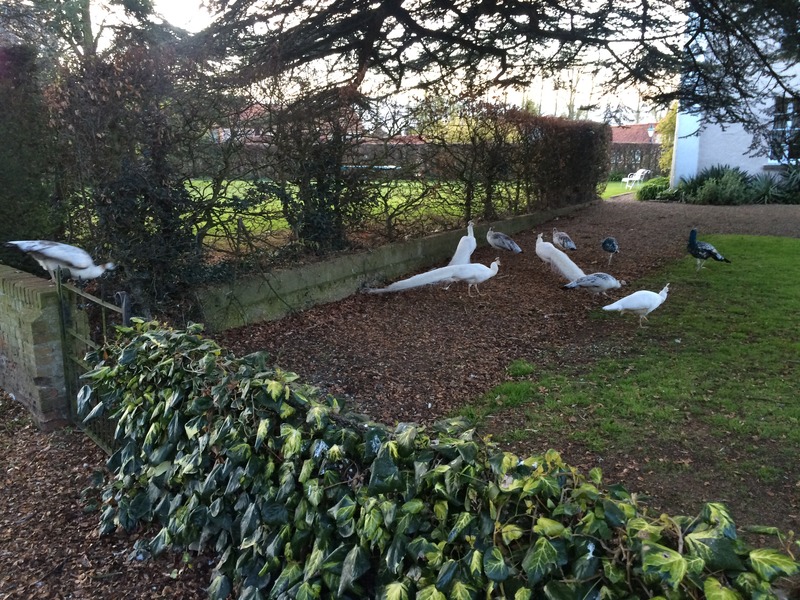 Treasure hunt, cars got a lot of attention 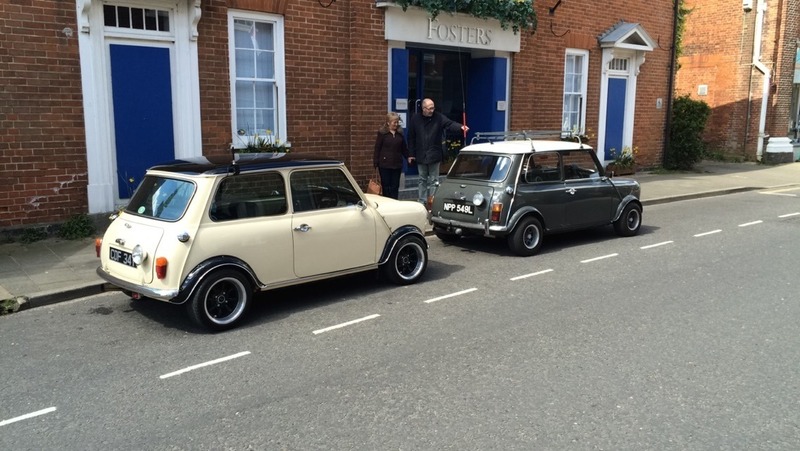 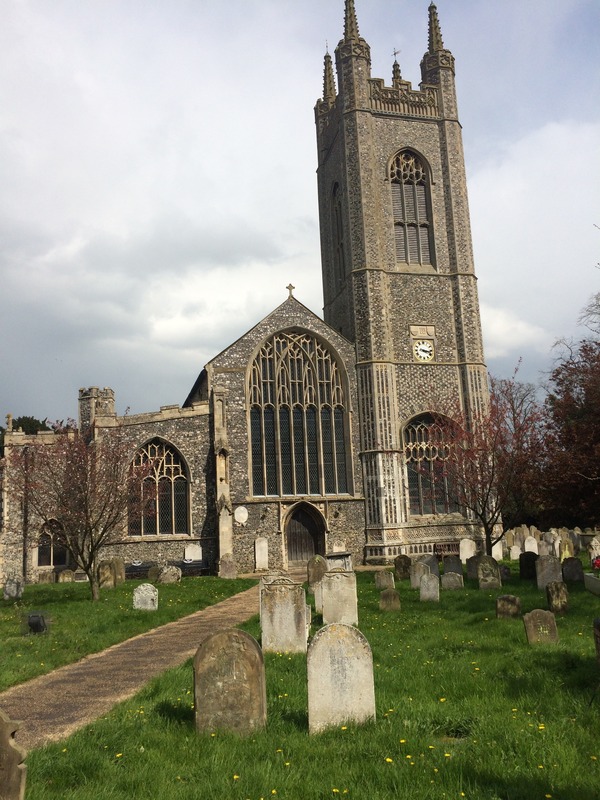 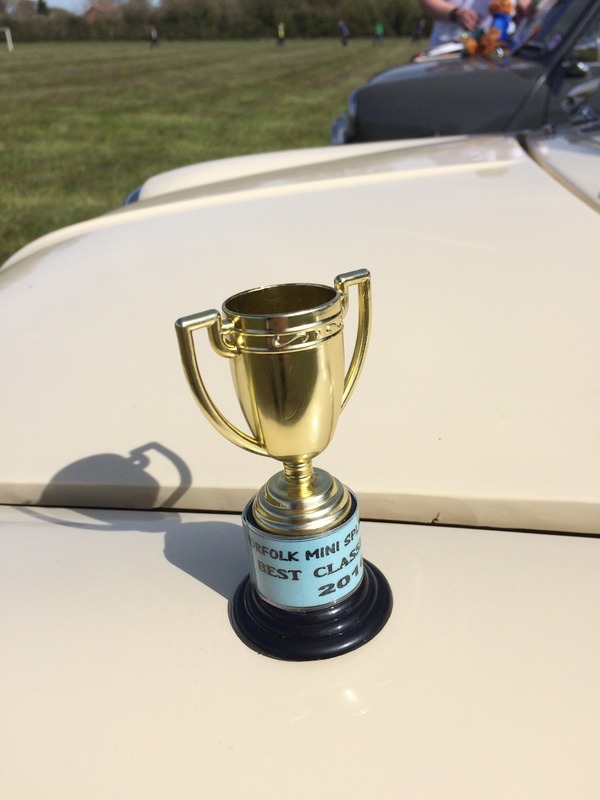 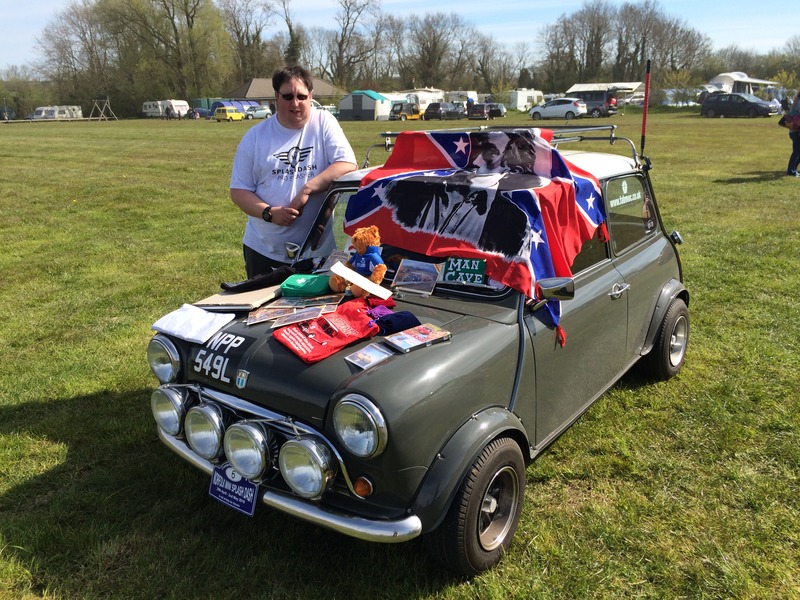 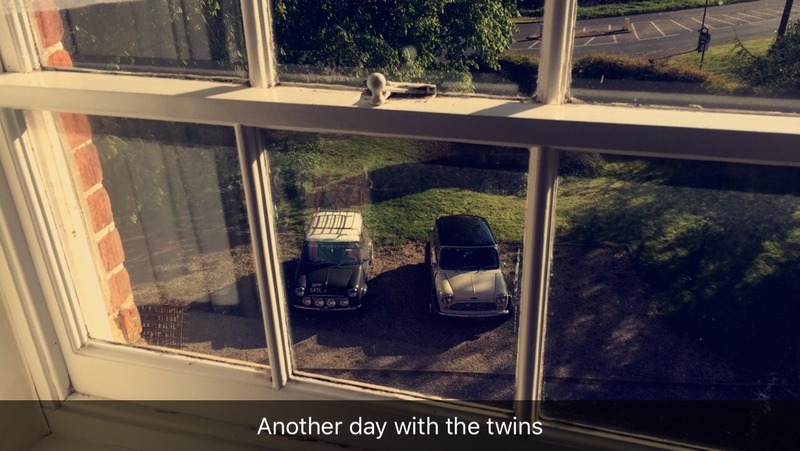 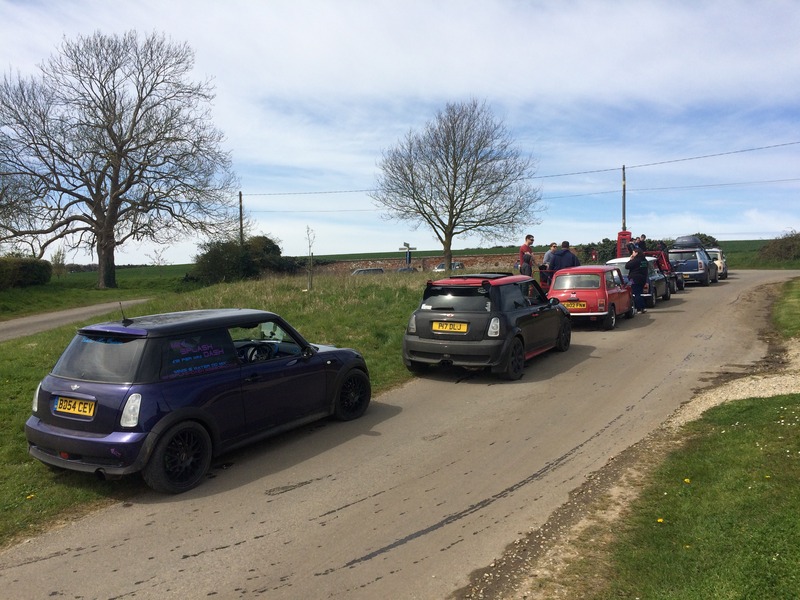 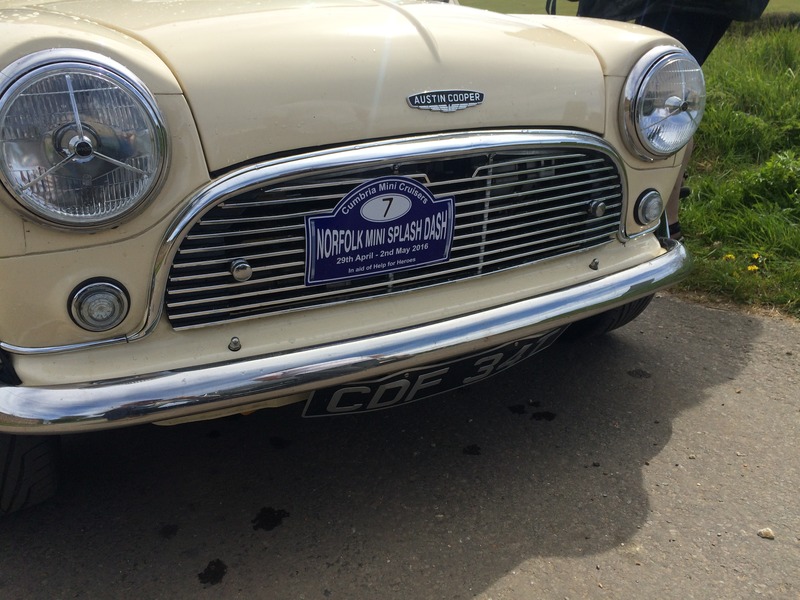 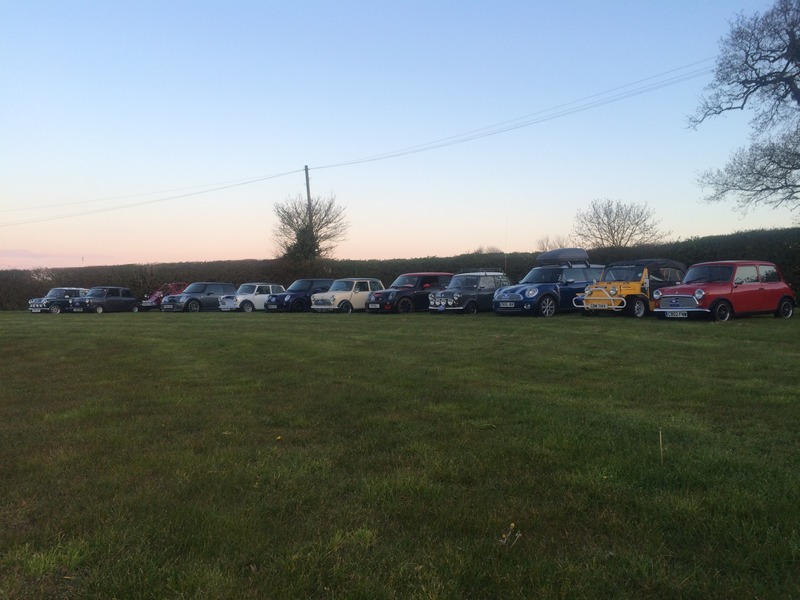 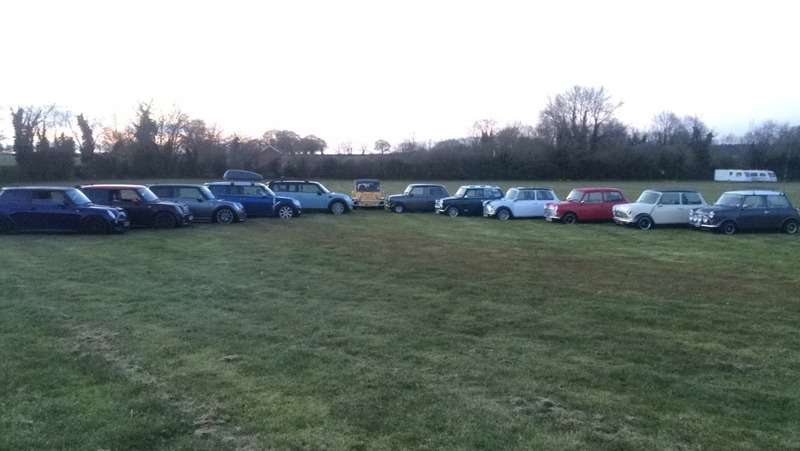 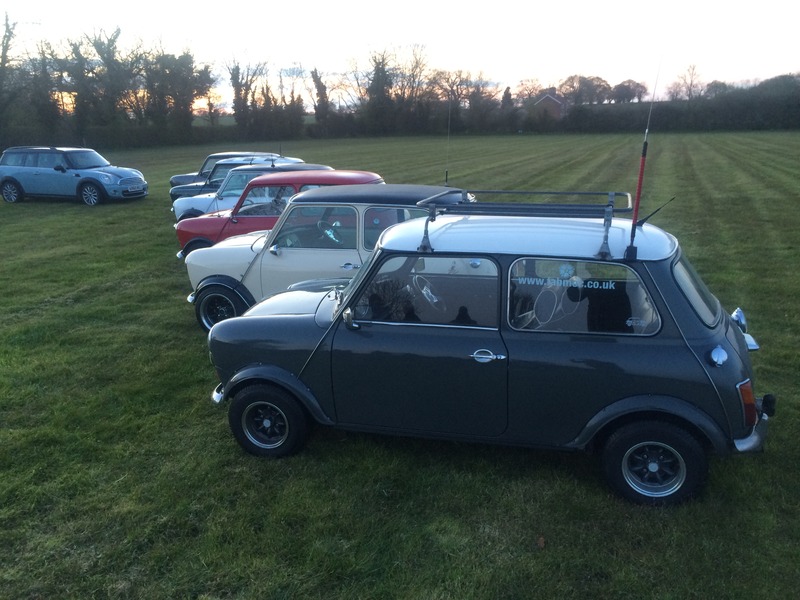 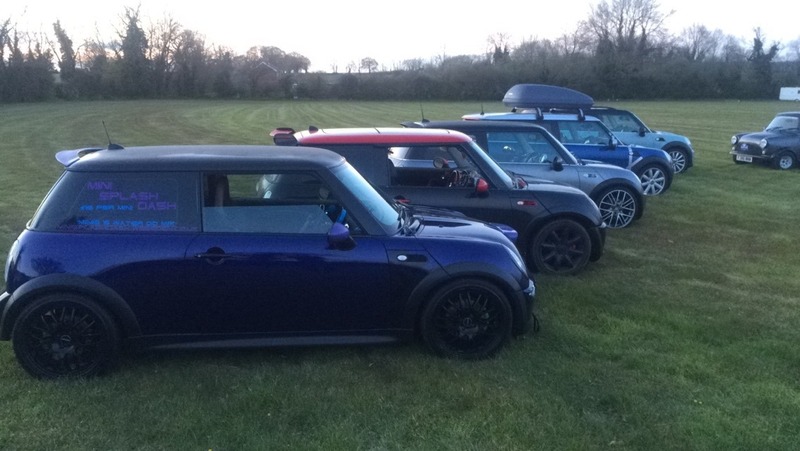 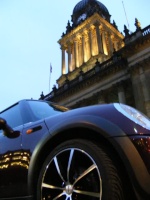 . That will be very interesting to know. The Hotel was such a good move, definitely worth doing again.
_________________
Messing about with things is a great past time, whether it's my carburettors or genitals, either way it puts a smile on my face.

looks like you had fun guys , and yet more trophies

Number of posts : 1796
Age : 66
Location : Walton ,Wakefield .
What mini you own : Winstone, the little black clubby - DID OWN Mellow with matching trailer called Yellow .
Mini Clubs you belong to : FABMOC
Registration date : 2008-02-14

Well we do our best for the club